For dutch electropop artist Krause the iPhone game 'Krause - Something Smells Fishy' was created. The concept was to accompany her new single with a videogame instead of the traditional videoclip, using new media along the traditional ones to promote both the single and the game. The game was nominated for the Eurosonic Noorderslag Interactive Award 2013.

The game sees Krause diving into the sea in her sparkling bathing suit to collect herring, her favourite food. The game is controlled by tilting the iPhone to avoid dangerous fish, collect herring and powerups and navigate through narrow reefs. Her beloved cat Jekkie accompanies her and be sure to take her for a ride on the (sea)pony, which speeds her up and destroys every fish in its path. I worked on the concept, game design and development for this project when I worked for Zidiot.

At the time of writing, the game is no longer available from the iOS app store. 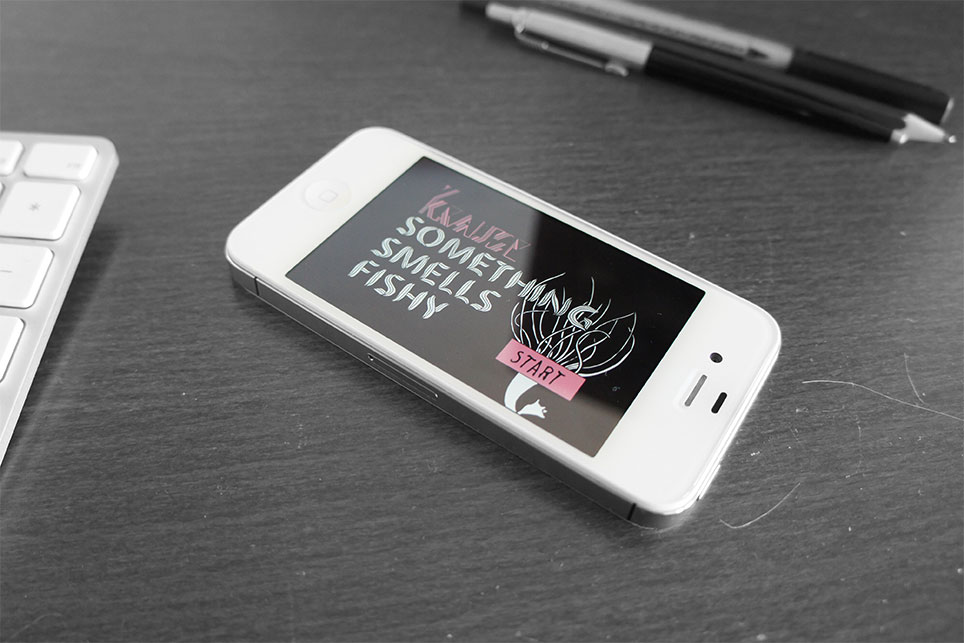 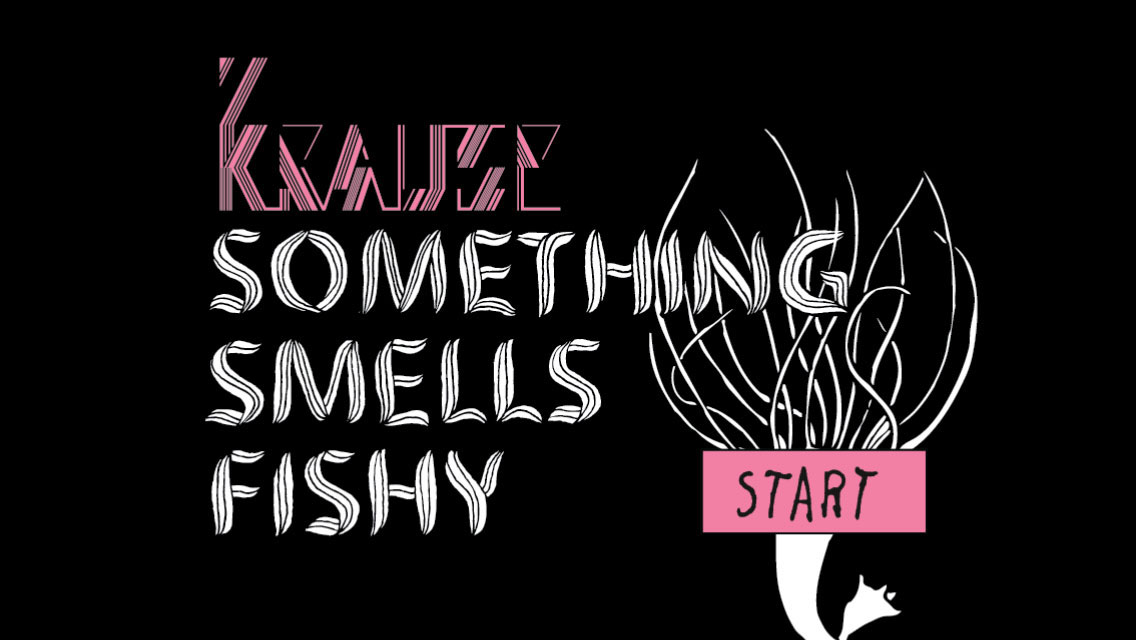 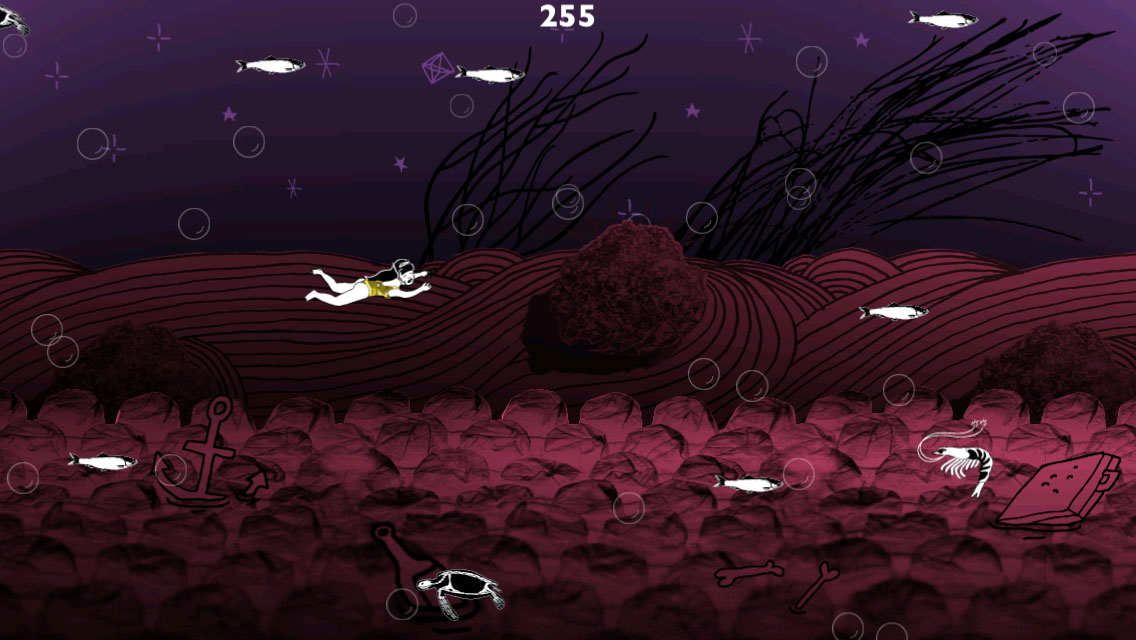 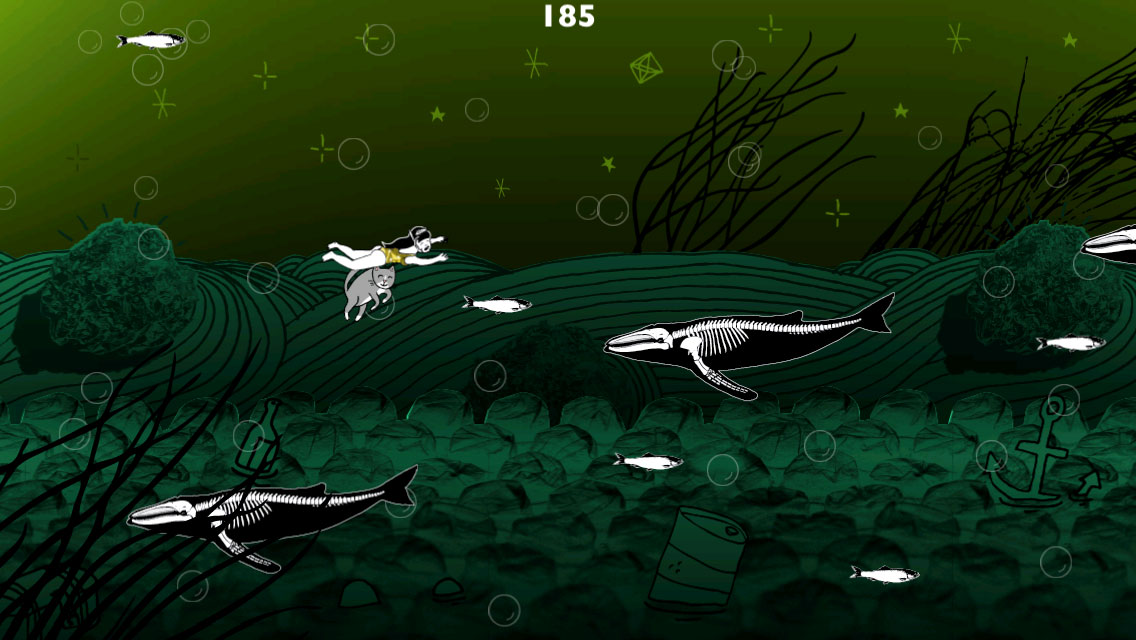 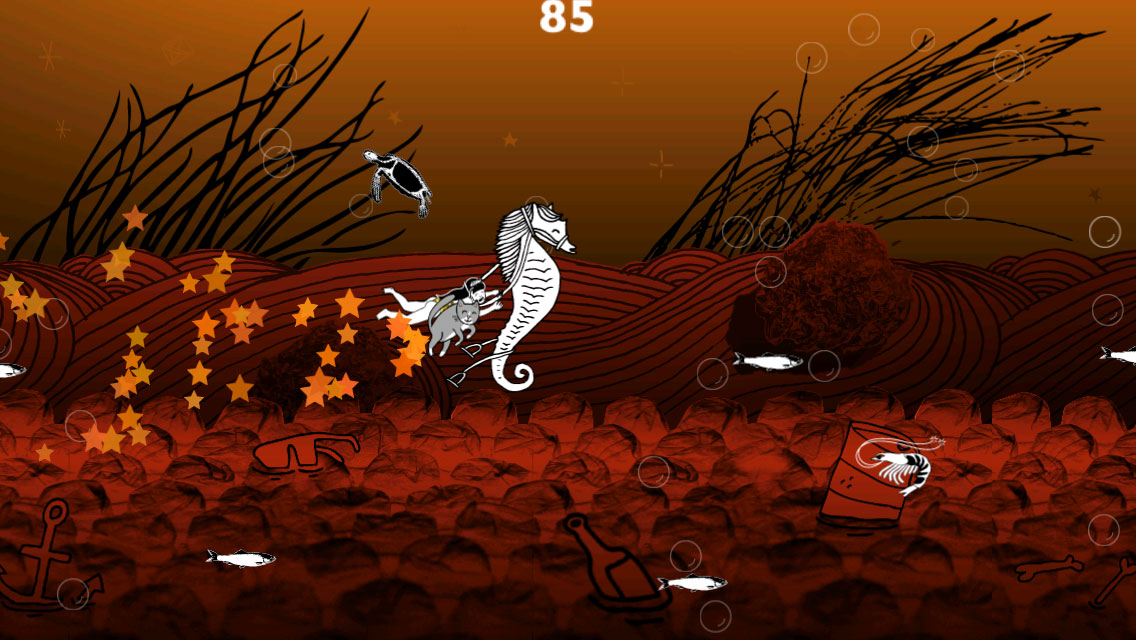 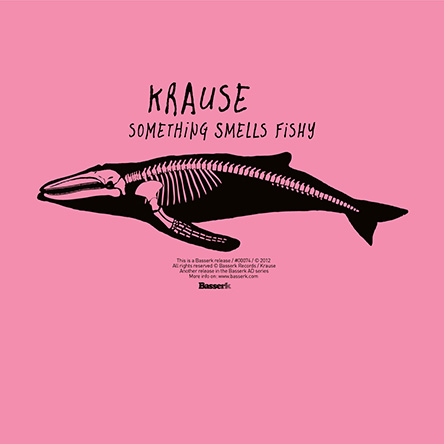 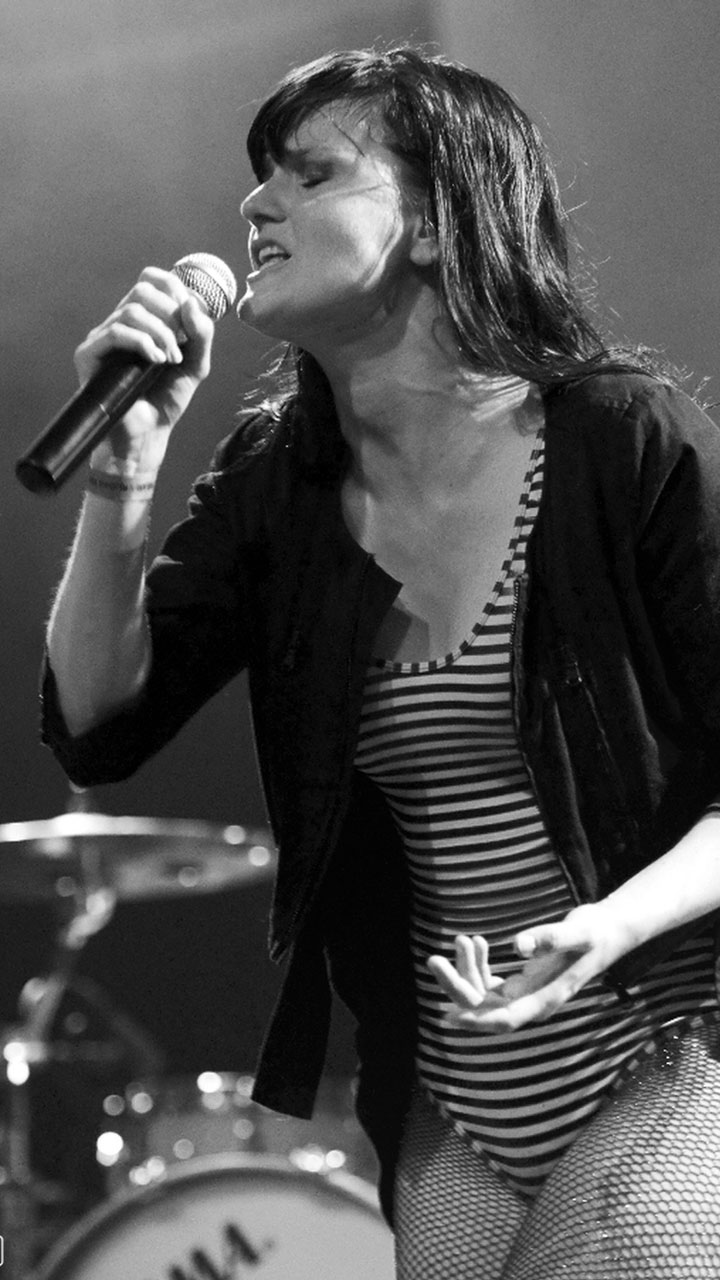 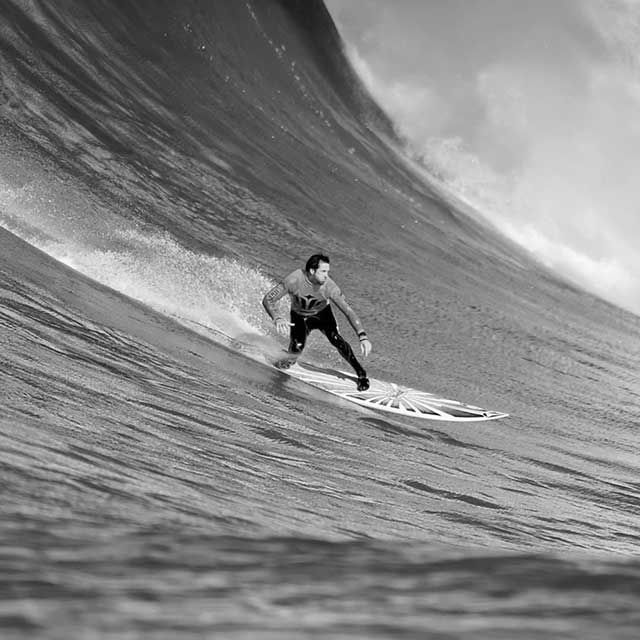 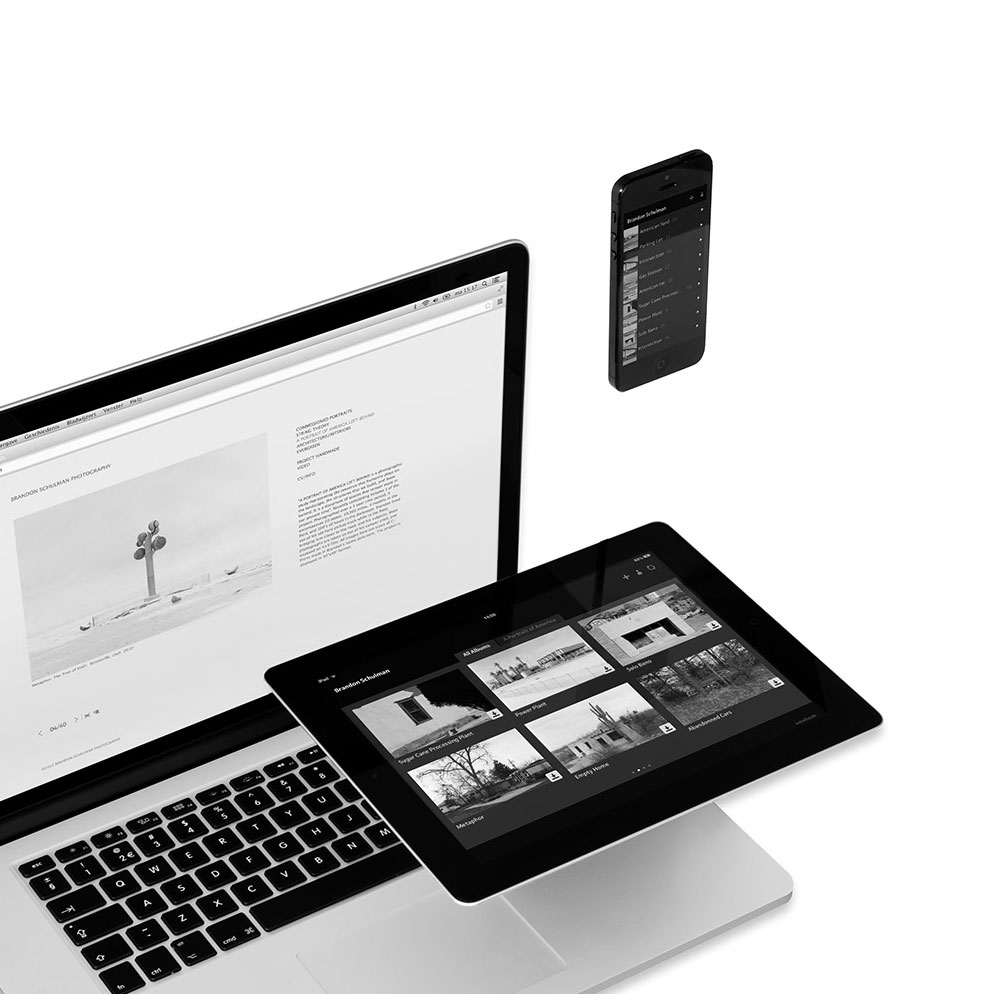 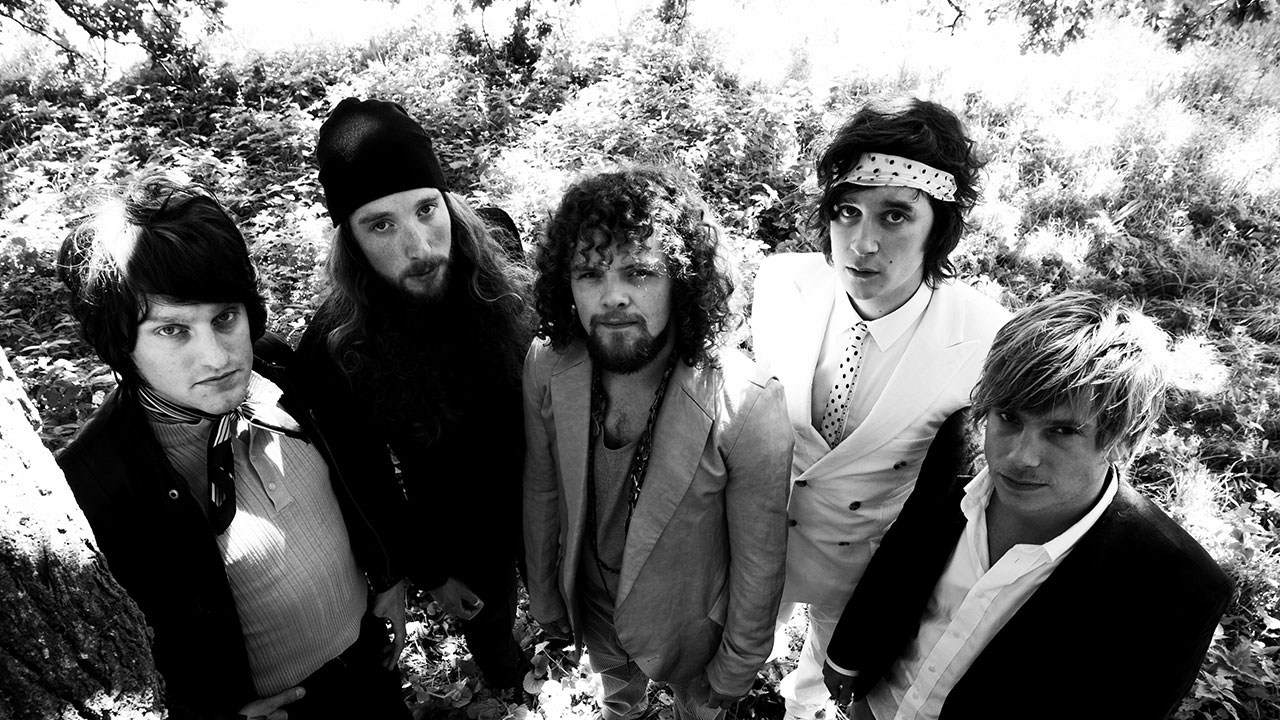 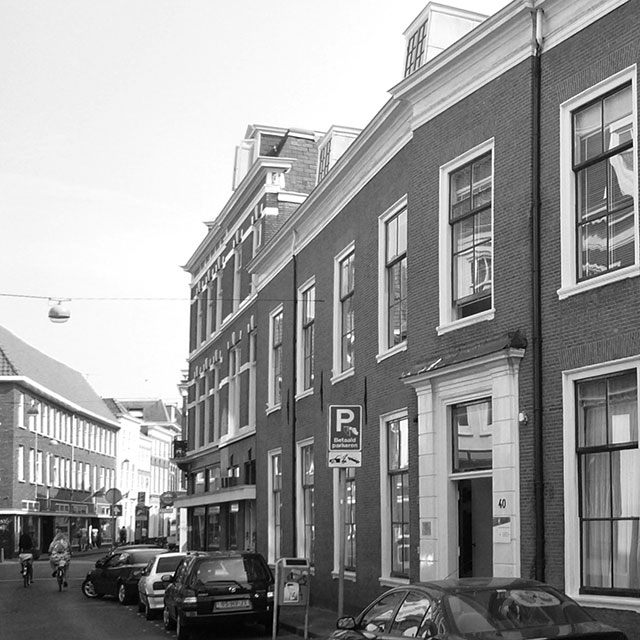